Or well.. atleast a nice thought. This is a few days old. It’s from TIME.

For the past several years, I’ve been harboring a fantasy, a last political crusade for the baby-boom generation. We, who started on the path of righteousness, marching for civil rights and against the war in Vietnam, need to find an appropriately high-minded approach to life’s exit ramp. In this case, I mean the high-minded part literally. And so, a deal: give us drugs, after a certain age — say, 80 — all drugs, any drugs we want. In return, we will give you our driver’s licenses. (I mean, can you imagine how terrifying a nation of decrepit, solipsistic 90-year-old boomers behind the wheel would be?) We’ll let you proceed with your lives — much of which will be spent paying for our retirement, in any case — without having to hear us complain about our every ache and reflux. We’ll be too busy exploring altered states of consciousness. I even have a slogan for the campaign: ”Tune in, turn on, drop dead.”

Thats just an excerp, the article continues with pretty good arguments to why we should legalize weed. 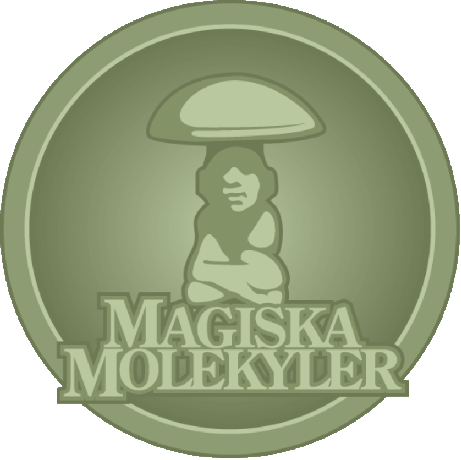 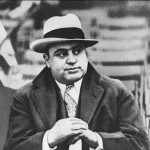